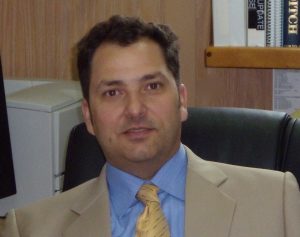 CAPT Tortora is native on Long Island, New York, and is a graduate of Chaminade High School and holds both a Master’s and a Bachelor’s degree from the State University of New York Maritime College at Ft. Schuyler. He has served in the first Gulf War – Operation Desert Storm/Desert Sortie 1991-1992, Operation Noble Eagle – the response to the September 11, 2001 terrorist attacks on the World Trade Center, and the second Gulf War – Operation Iraqi Freedom 2002-2010. After retiring from the sea, CAPT Tortora is now an Associate Professor in the Department of Marine Transportation at the United States Merchant Marine Academy at Kings Point, New York.